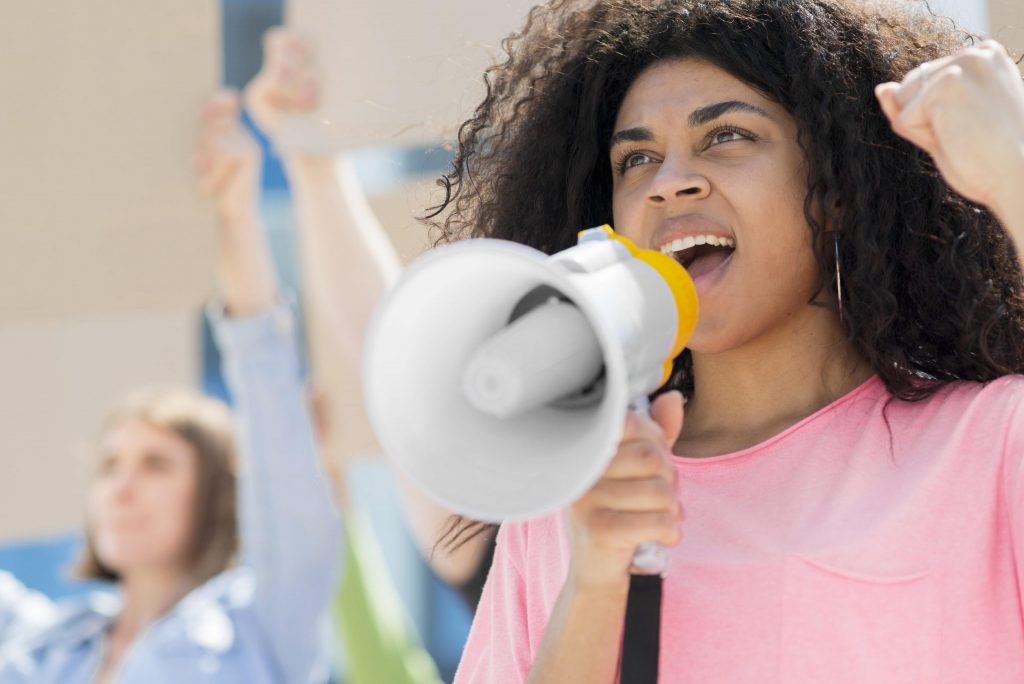 With the recent murders of Andrea Bharatt, Ashanti Riley and others, the people of Trinidad and Tobago are finally recognizing that Violence Against Women is a serious problem that needs to be addressed more affectively. It’s obvious to anyone paying attention that coordinated and sustained approach is necessary to end violence against women.  We need […]

Violence Against Women in the Indo-Trinidadian Community 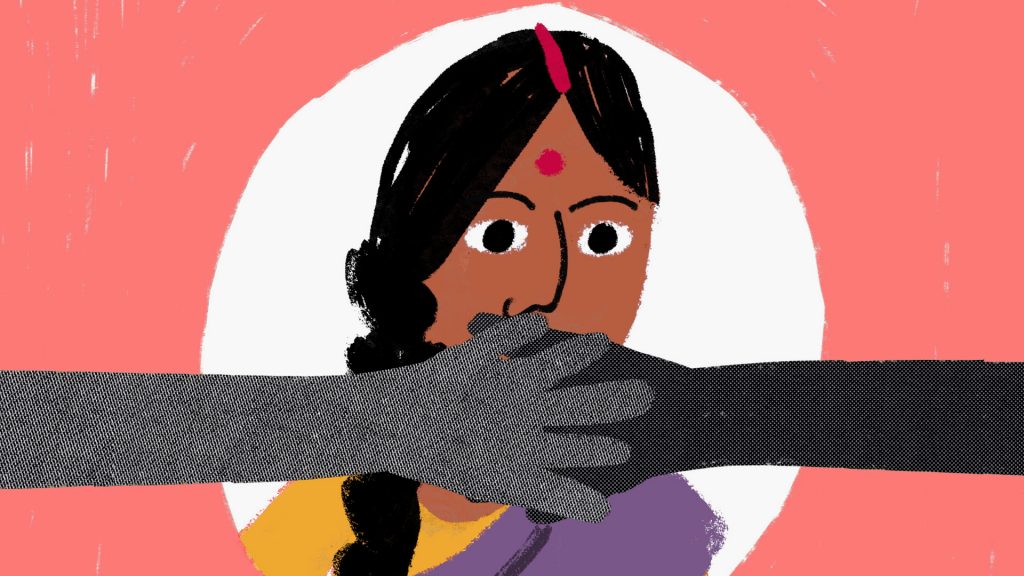 “Why is violence against women so prevalent in the Indo-Trini community?” This was one of the questions I received after posting about the International Day for the Elimination of Violence Against Women. If I’m being really honest it’s a question I’ve often wondered about myself because gender-based violence has been a part of my life […]

About a month ago, on The Morning Brew talk-show, Prime Minister Dr. Keith Rowley defended his “we must allow the rich to get richer” comment. When pressed by the host to expand on his comment he said “If people have to be employed, somebody has to employ them; they don’t employ themselves and pay themselves…if […] 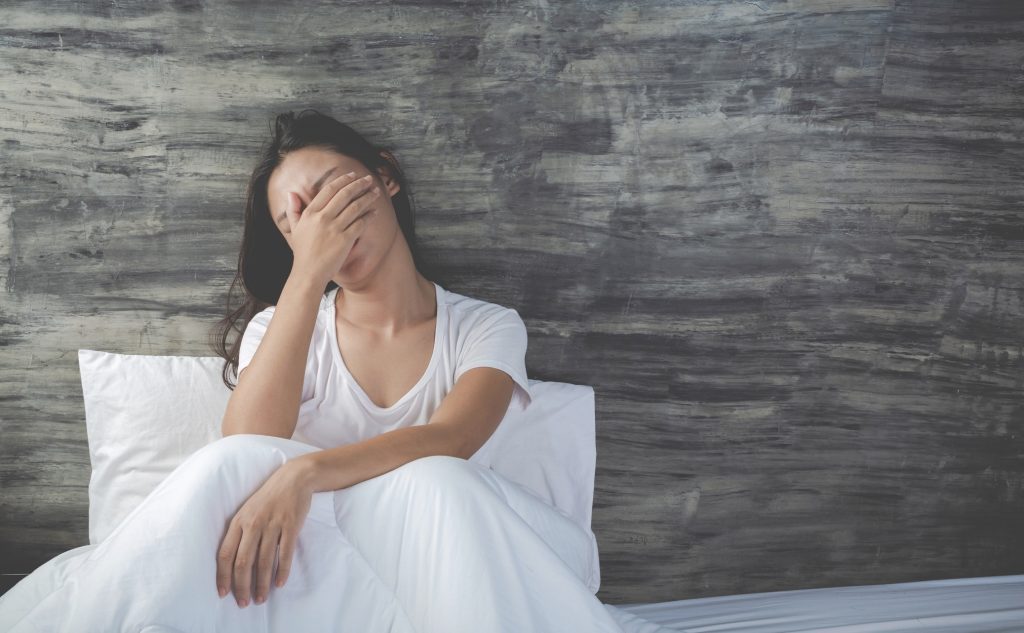 Raising awareness to help suicide prevention is so important, especially right now. The uncertainty surrounding Covid-19 has caused an increase in depression, anxiety and hopelessness about the future. Three of the leading factors that contribute to suicide are: Isolation Feeling like a burden A sense of hopelessness. Facts About Suicide Suicide is the 10th biggest […] 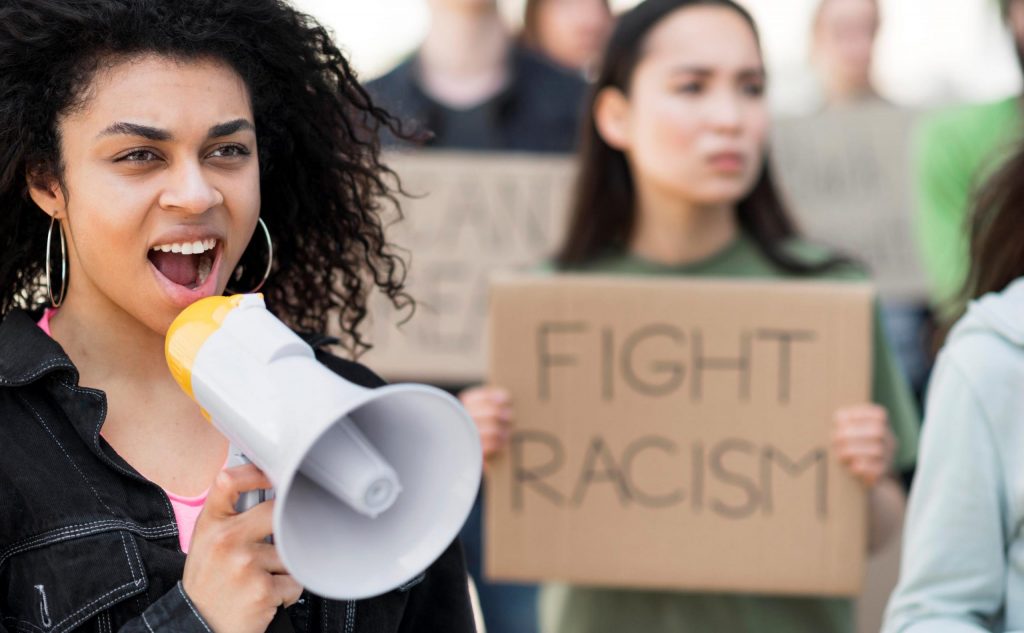 Racism isn’t limited to white supremacy in the United States. Many countries and cultures have their own forms of colorism and anti-Blackness. And while as Non-Black People of Color we have our own pain and we’re discriminated against in different ways, it’s still vital for us to stand together to fight racism. Here Are 10 […] 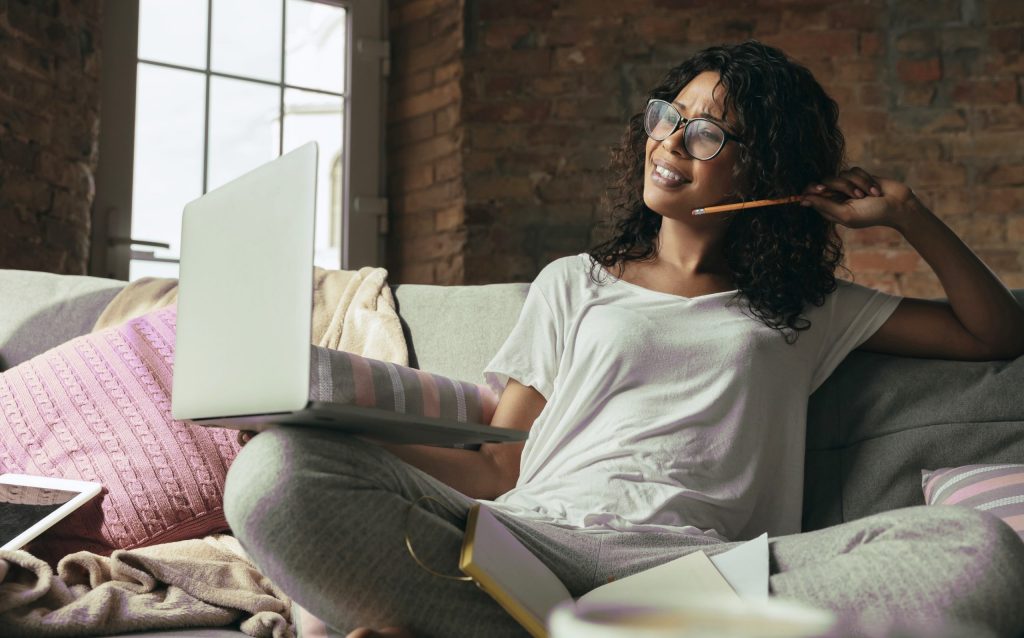 Human beings are social creatures.  We need connection. But during this quarantine period many of us are separated from the people and experiences that make us feel connected. In the post below I share five ways we can feel connected while practicing social distancing. These five things will never replace the value of face to […]

Ten Ways to Deal with the Anxiety Surrounding the Coronavirus Pandemic 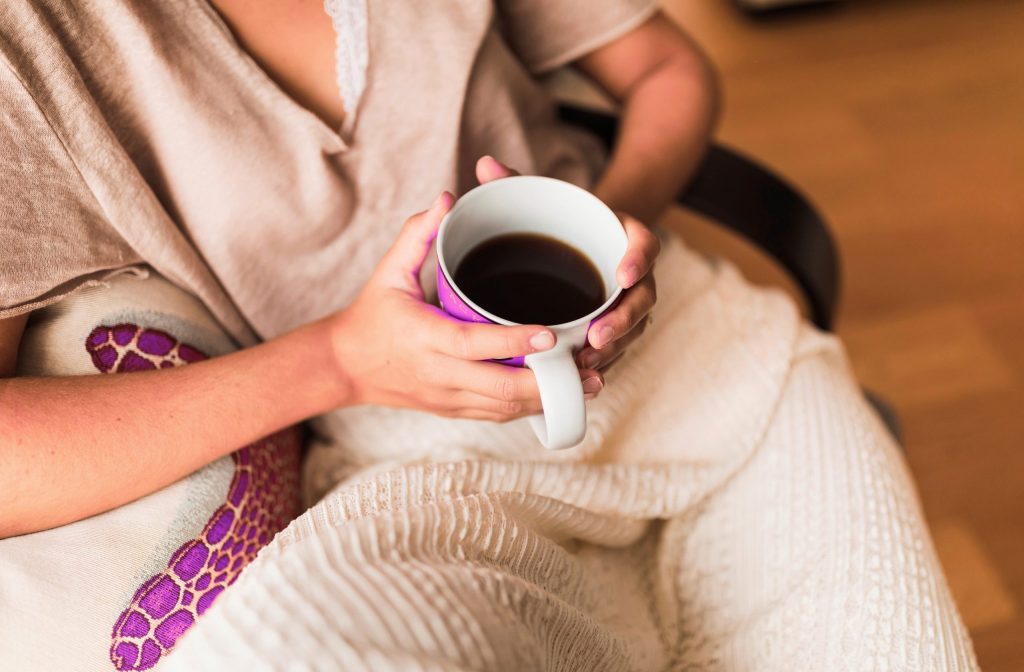 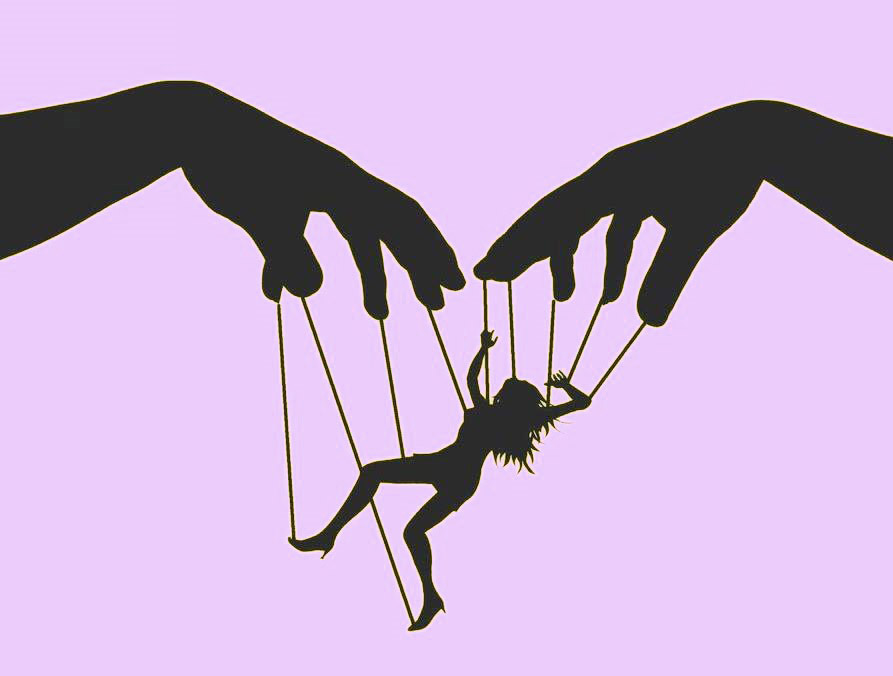 Gaslighting is a form of manipulation, bordering on abuse, that can happen in relationships of all kinds. But it most often happens in romantic relationships. “To gaslight” means to the undermine another person’s reality by denying their feelings or the facts around a situation. The phrase comes from a 1938 play which became a  popular […]

How Can You Have A Healthy Relationship After Trauma 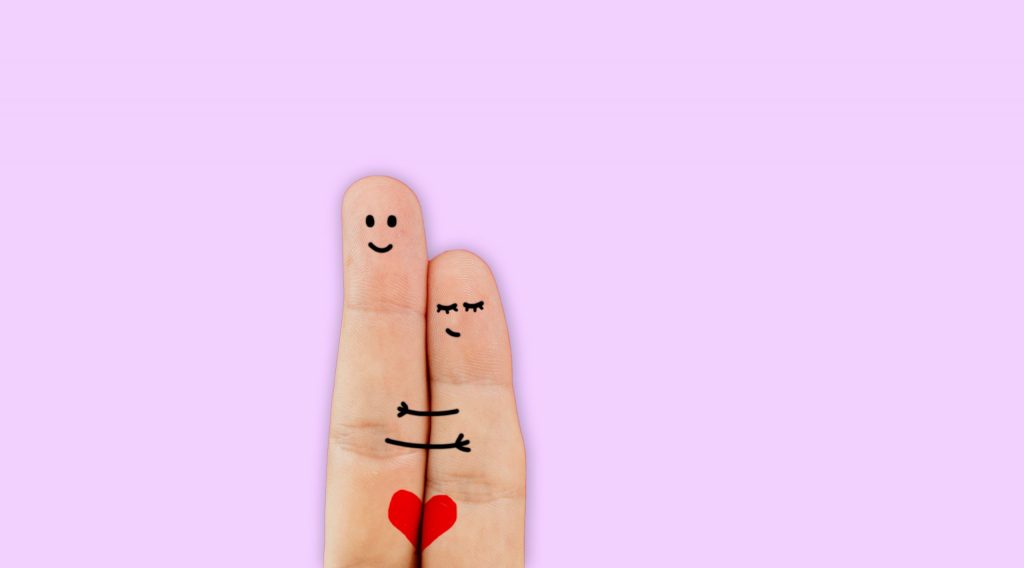 One of the most frequent questions I get asked is “How can you have a healthy relationship after trauma.” The most important thing I did Was to free myself Of the unrealistic expectation That I had to be completely healed To be worthy of lasting love. Our relationships have the potential to be Conduits for our […]

The Negative Voice in Your Mind 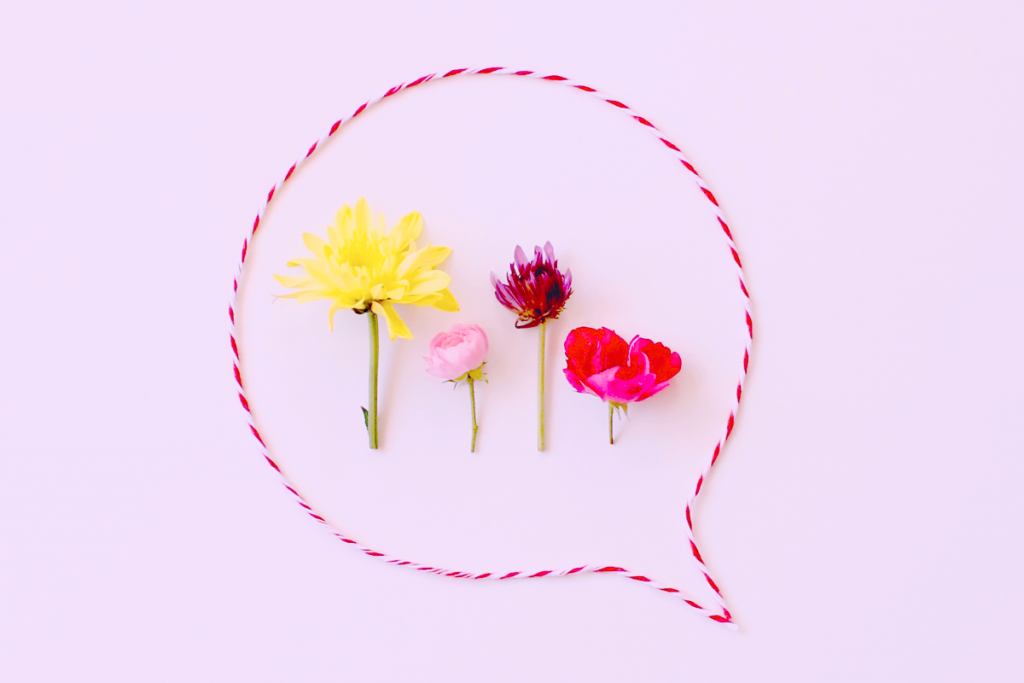